On a chilly evening at Cornwood the girl’s played their first match of the season against Ivybridge Eagles, Ivybridge won the toss and asked Cornwood to bat. Paige and Lauren opened the batting and added 22 runs in there 4 overs, next to bat was Laila and Emily, they batted against Ivybridges player of the match Freddie and kept the scoreboard ticking over. Next pair was Lucy and Darcey who played some lovely shots with no reward in runs but added 10 runs in their4 overs. Last pair Imogen and Ayla scored freely with Imogen reaching the boundary and finishing with 8 runs and Ayla playing her first match scoring 7 runs. For there first match this was a great batting performance by all the girl’s, Cornwood finished their innings on 47 net runs.

In reply Ivybridge found runs hard to get against some accurate bowling from Emily, Laila, Lauren and Paige who only conceded 12 runs in the first 4 overs. The next pair found runs just as hard to score against Lucy, Darcey, Ayla and Imogen only scoring 15 runs in their stay at the wicket, at halfway the game was in the balance. Ivybridge saved their best 4 batsmen for the closing overs. The girls had no reward for accurate bowling only conceding 8 wides in the last 8 overs a remarkable effort for their first match. The pick of Cornwoods bowling was Imogen with 2 overs 1 wicket for 3 runs. Myself and Simon were so impressed by the skill and attitude of the girl’s. 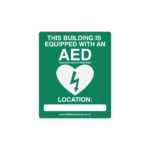 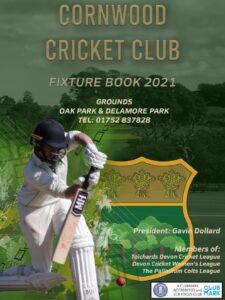 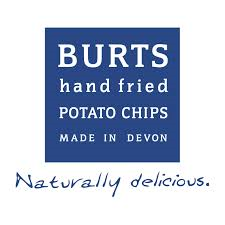 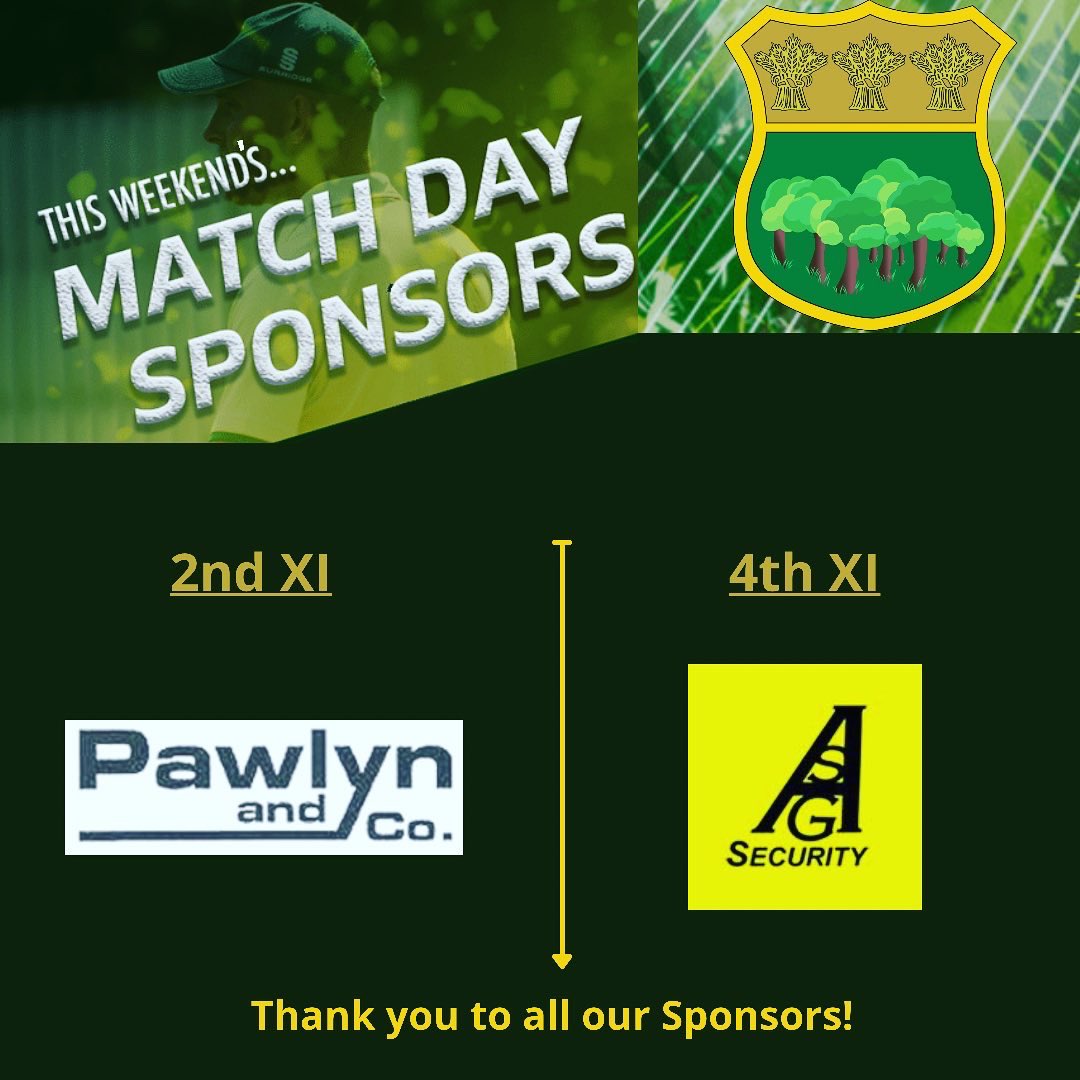 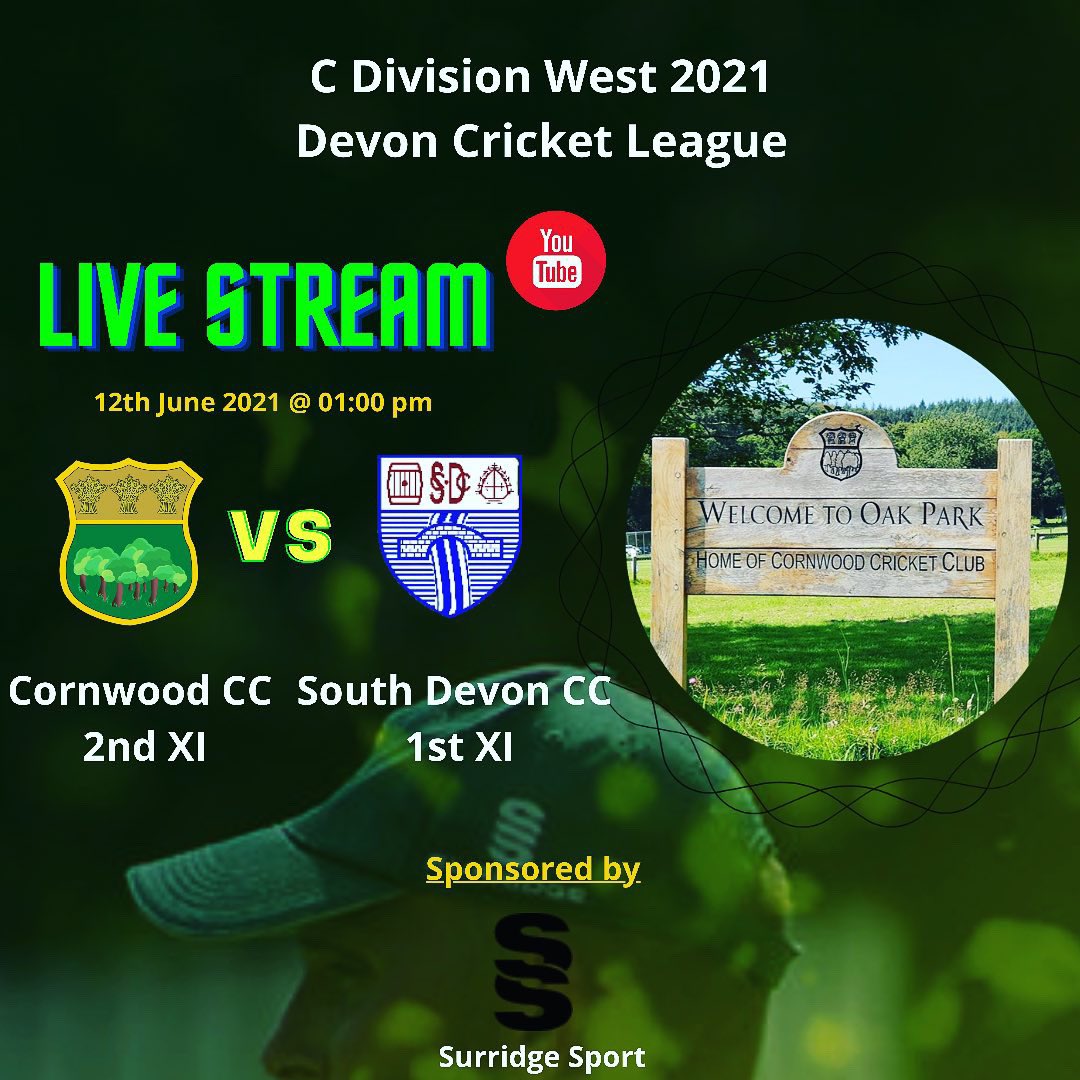