Cornwood welcomed Ipplepen from South Devon to Cornwood on a warm, overcast evening for their first match played under “normal cricket rules” this season. With the West Devon league focusing on pairs cricket to ensure everyone gets the full match experience, it is important to play some standard-rules matches to give the Year Six kids more experience of what cricket will look like from next year onwards. The managers agreed to retire batters on 25 and to play very strict lbw rules so the friendly aspect was guaranteed. Ipplepen are a very talented side who are struggling to get games in South Devon where the Under 11 scene is nowhere near as vibrant as it is here in West Devon.

Cornwood won the toss and elected to bowl first; a sensible decision as we had no idea on the strength of the opposition. Cornwood would strike early with two wickets in the first few overs… Mason grabbed his 11th wicket of the season as he yorked the Ipplepen opener and Lewis has the number three caught behind by Stan soon after for his first ever wicket!

Tarun got in on the action next as he had their number four bowled, also for his first ever wicket and at 14/3 it looked like Ipplepen might be blown away. However, the opposition rallied brilliantly with Harry (25 not out), Albert (25 not out) and Zeph (15) getting their total up to a very respectful level. Cornwood took one more wicket as Eoin bowled Zeph in the final over. Ipplepen finished on 131/4, helped largely by Cornwood bowling no less than 41 wides!!! Outside of the wicket takers I thought Harvey and Noah H both bowled very well; both went for around a run a ball which, in under 11 cricket, is priceless.

Before the Cornwood innings commenced I asked our top three (Eoin, Mason and Stanley) to value their wickets, seek to avoid taking risks, and to get one or two of them to retire in case needed later. Their response was superb.

Eoin and Mason opened the batting and never looked in a bit of trouble. The Ipplepen bowling was good; decent balls were nudged for singles and the occasional loose delivery was dispatched to the boundary. This pair enjoyed a 54 partnership before Eoin retired on 25; they looked so comfortable I dread to think what they would have got if we were not playing retirements.

Stanley joined Mason next and continued in the same style; he picked and chose his shots wisely as he started with ones and twos before accelerating with some late boundaries – He retired on 26. With Mason continuing to score steadily and some wides and no-balls sneaking in, Cornwood found themselves on 120/0 after 14 overs and firmly in control. At this point I retired Mason for a brilliantly-paced 20 which enabled others ot have a bat.

Harvey got an absolute seed of a delivery to be bowled first ball and Bertie received an equally good one to be bowled out too. Tarun was looking good in the middle before a mix up led to him being run-out for five and Cornwood were suddenly three down. With ten runs still needed Cornwood needed someone to step up… In came Rehaan! From ball one he looked solid and he took us to victory with five runs from five balls to take Oddballs to 132/7 with 25 balls to spare. Both teams agreed to bowl out the twenty overs in full meaning Noah, Rehaan, Lewis and Harry all got to have some time in the middle.

A very enjoyable game between two good sides played in excellent spirit. Cornwood will look forward to the return game at Ipplepen in a few weeks.

Cornwood Cricket Club ·
@CornwoodCC
Here is your Ladies XI for the final match of the season.

Our Ladies have been exceptional this season and have already been crowned champions heading into this game. 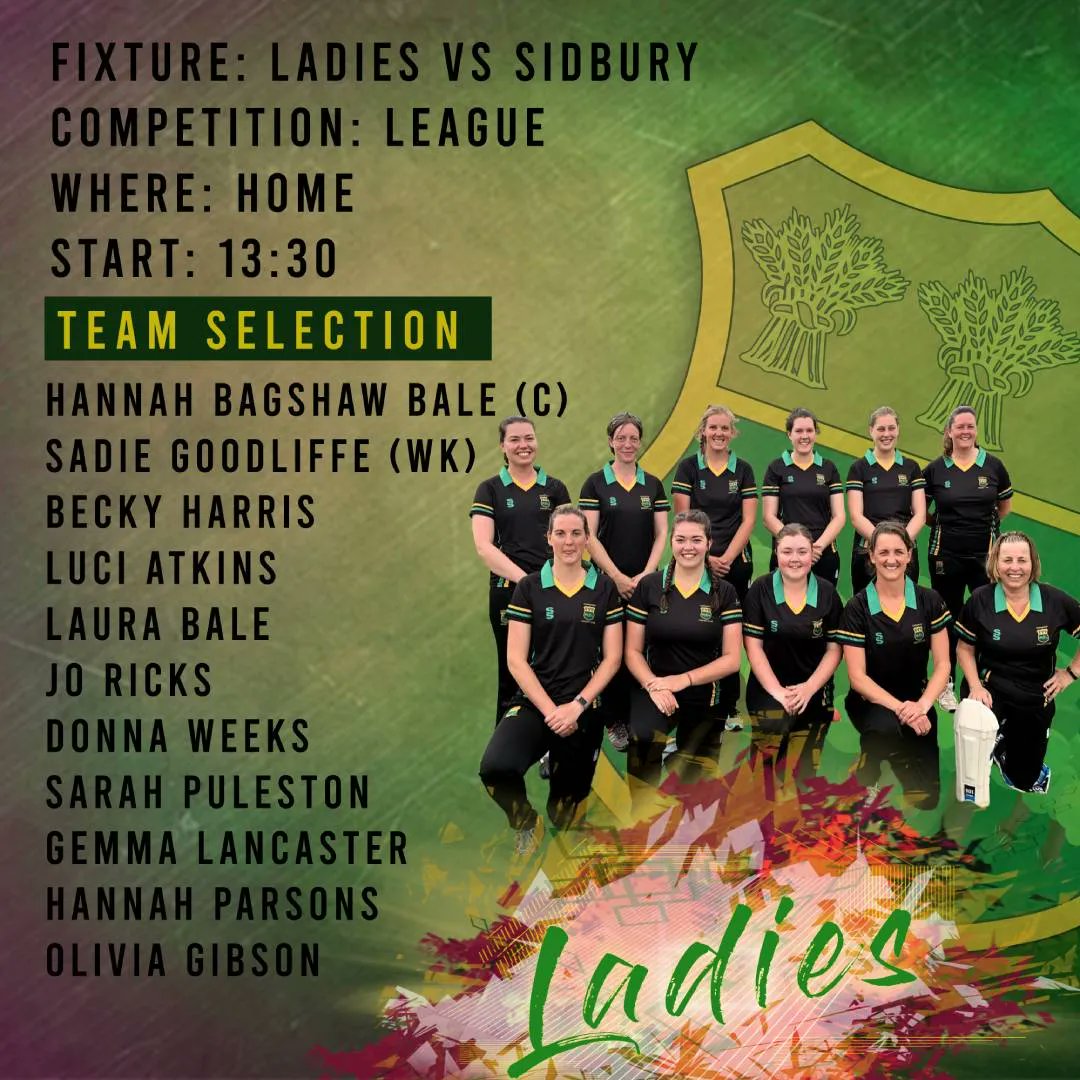 Cornwood Cricket Club ·
@CornwoodCC
The final team sheets of the season... and what a season it's been.

Lovely weather and great cricket all season. It really has been one to remember!

Let's hope we can finish with 80 points and get back to the club to celebrate. 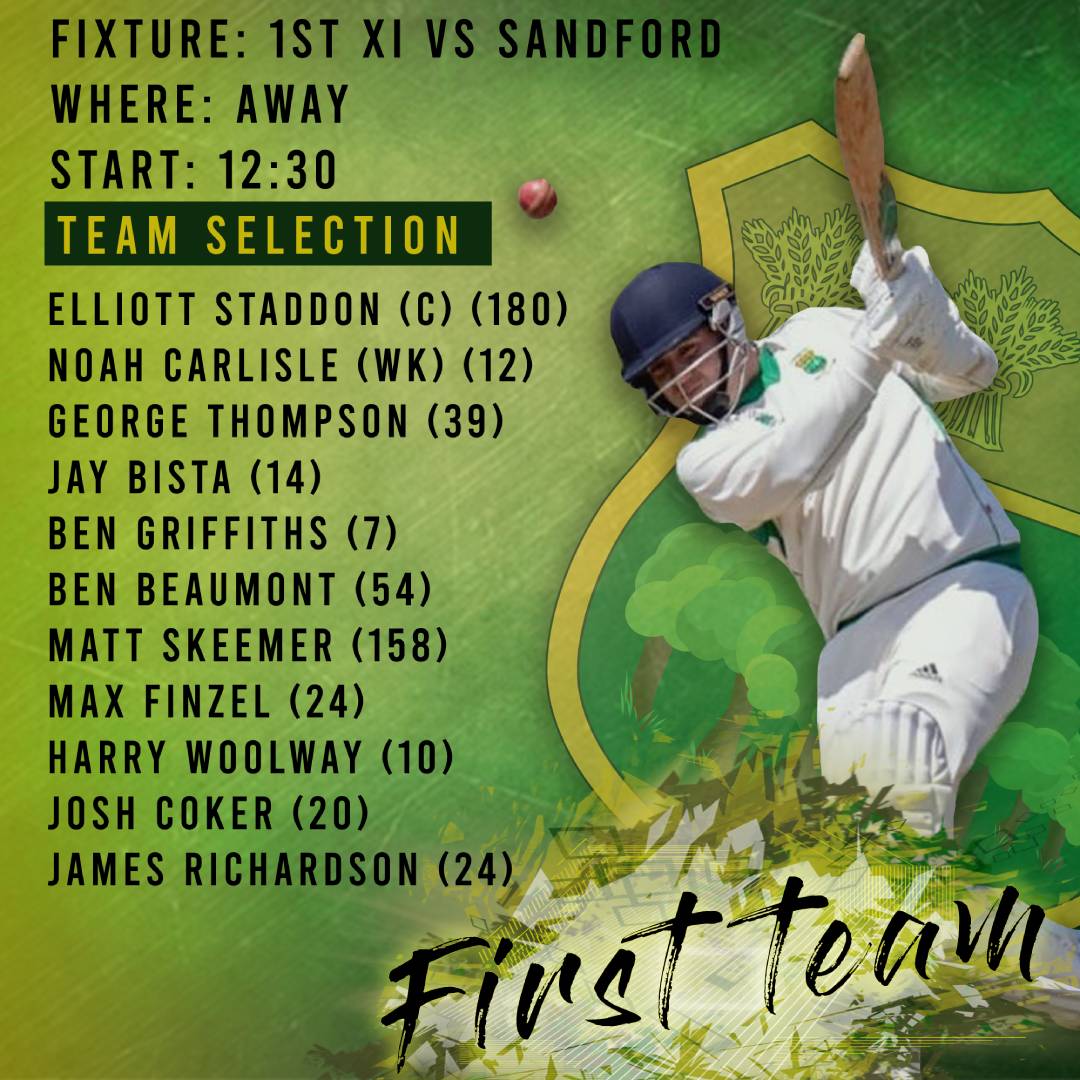 Massive thanks to all of our sponsors this season. You're support goes a long way! 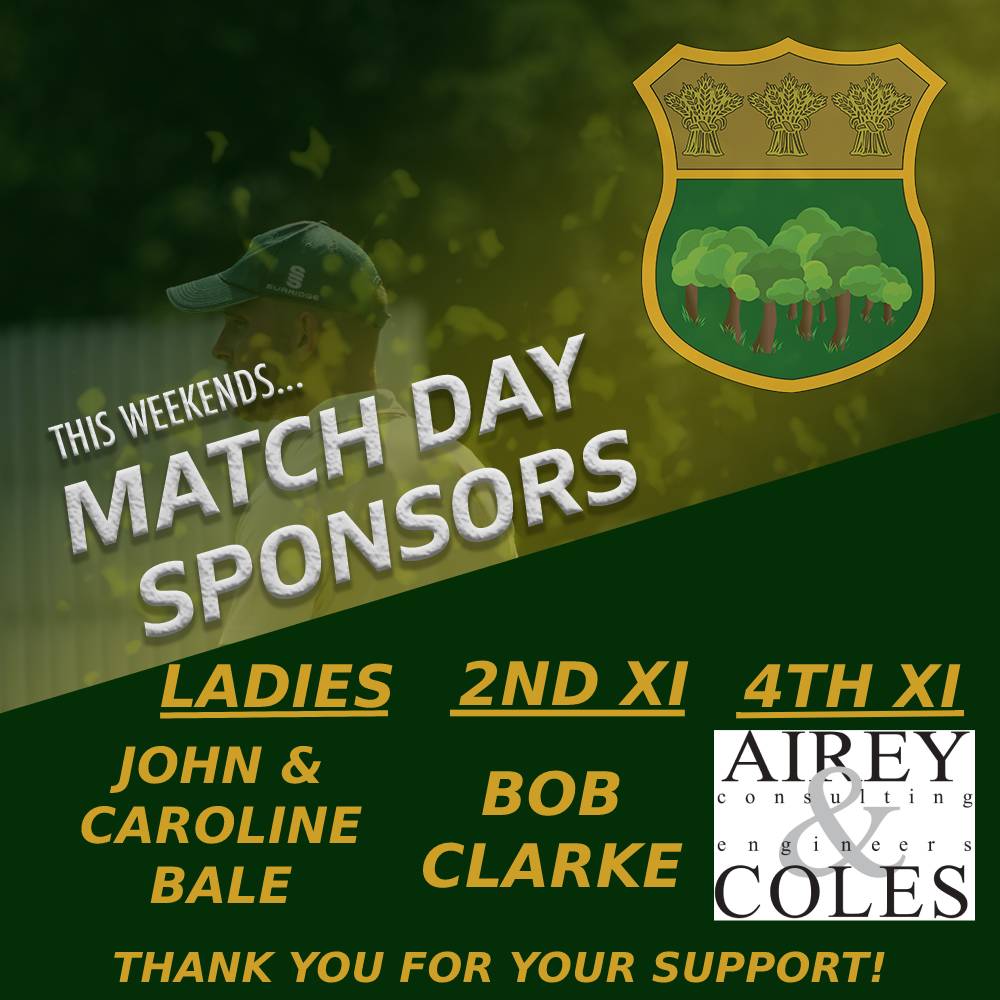 After helping Cornwood to their highest ever Devon

Here is your Ladies XI for the final match of the

The final team sheets of the season... and what a

The final match day sponsors of the season! Massi

Thanks to Wombat Cricket for their support

Cornwood Cricket Club is at Cornwood Cricket Club.
Cornwood Cricket Club
After helping Cornwood to their highest ever Devon Premier league position our overseas player Jay Bista arrives home in Mumbai today. Recording 1088 league runs in just 15 matches, with 5 tons and 3 fifties along with 21 wickets doesn’t even tell the whole story, as Jay has fitted in perfectly with all aspects of club life and played a prominent role in the success of many of our teams. Thanks for a wonderful season JB and we all hope to welcome you back when the 2023 campaign gets under way.