The future of Cornwood Cricket Club 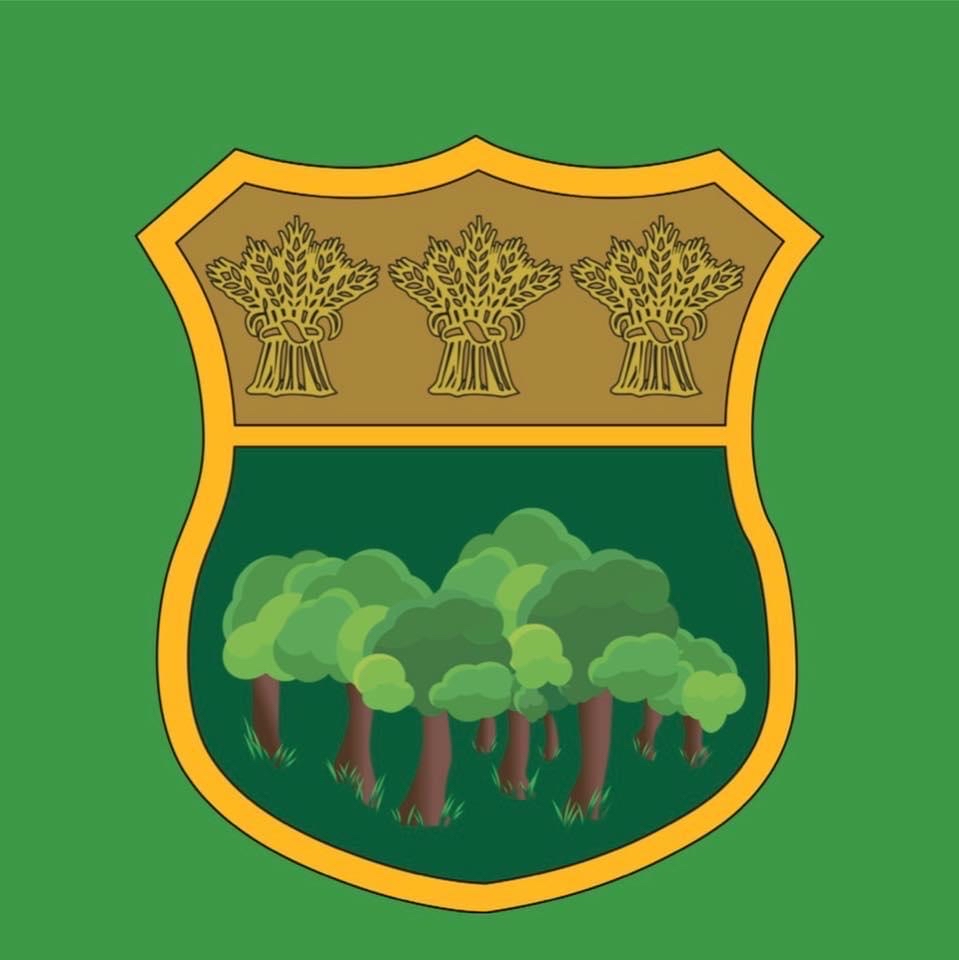 Colts cricket is thriving at Cornwood. We maintain our coaching programmes throughout the winter with fun based sessions at Ivybridge Community College. We move outdoors in early April squeezing in a few outdoor training sessions before the playing season gets underway.

For 2022 we shall have three Under 11 teams, as well as Under 13, Under 15 teams playing competitive cricket in the West Devon Youth League. Colts matches normally take place between Monday and Wednesday evenings throughout the summer.

This year we will  also will be entering Under 11 and Under 13 girls teams in the newly formed County Girls League.

Our Under 19 team will be competing in the exciting Vitality County U19 T20 competition with home matches likely to attract big crowds. Cornwood CC host the county finals day in September, for a second year running.

For the past four seasons we have supported the ECB All Stars national programme (aimed at 5 to 8 year olds) and as a result we are now seeing many colts joining the club after completing their All Stars programmes.

In 2021 we commenced our first ECB Dynamos programme (aimed at 8 to 11 year olds) and had over 40 children taking part in the weekly sessions. It was a huge success and this season we will be running it again.

Registration for both All Stars and Dynamos commences on 24th February, with programmes starting in mid May. Don’t delay, register today. … Visit …

There are many opportunities for budding young cricketers to give cricket a try at CornwoodCC.

Alternatively come along to training on Friday evenings (club nights), starting at 6pm, and make yourself known to one of our age group coaches. 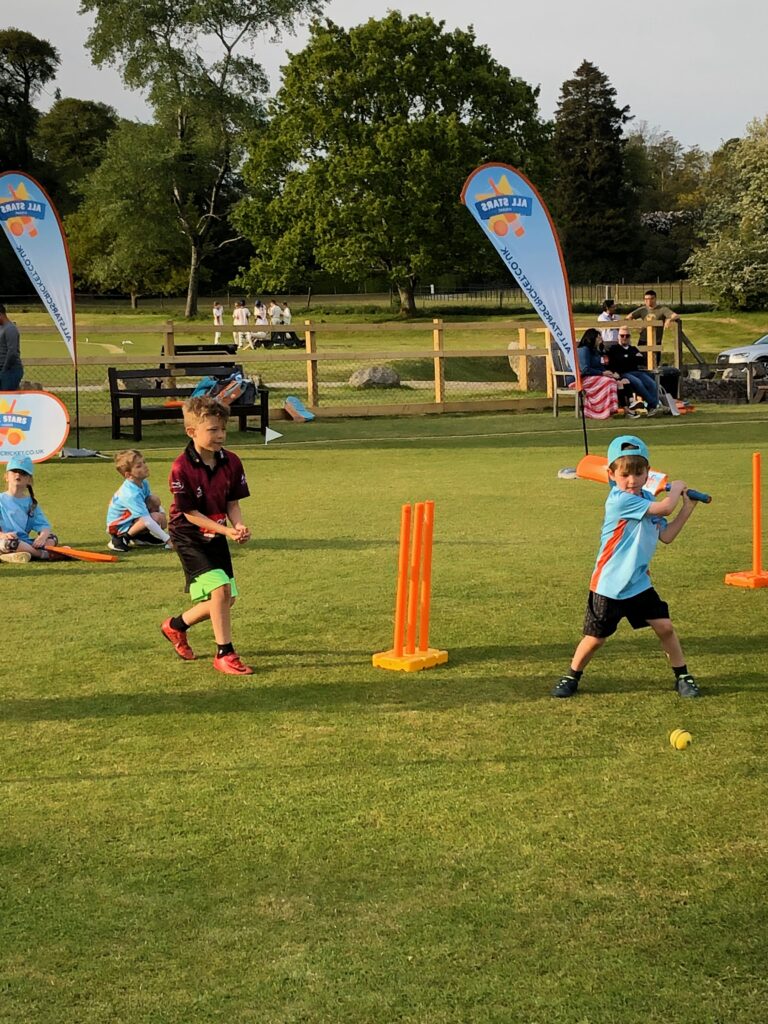 Colts training takes place every Friday evening, starting with Acorns training at 5pm until 6pm. Acorns provides an introductory opportunity for children from school year 3 upwards. At 6pm our older colts sections commence their training, with each age group normally training in their own squads, but occasionally we may merge squads.

For 2022 our overseas club player / coach Jay Bista will be running some specialist coaching sessions for different squads and we will also be offering the services of a professional coach on Wednesday evenings and Sunday mornings throughout the summer to offer one to one coaching for colts. These sessions are very focussed and are certain to improve everyone who participates.

We certainly have lots to offer young cricketers at Cornwood CC!

Membership is extremely good value at £20 for Under 11’s and £25 for Under 18’s. We also encourage parents to join as social members at the reduced rate of just £15 per couple. Follow the link below to our ClubPay membership website to sign on today.

All Stars and Dynamos Activators

Colts Keeping Their Eye In

We all may not be able to get Up The Wood to train during these current uncertain times, however that hasn’t stopped these committed CCC colts from keeping their eye in at home.

Check out our CCC YouTube Channel Playlist, Colts Keeping Their Eye In, for more….

Feel free send us some clips of you Keeping Your Eye In, for a chance to be featured.